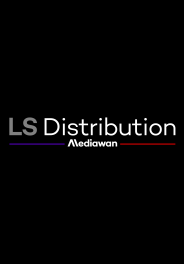 Just days before the Easter holiday, as the whole school is studying for exams, Àlex, a student, is found dead. His body is discovered at a construction site near the school where he used to go skateboard. The Mossos d’Esquadra (Catalan police) think the boy had a deadly fall while practicing an especially complicated jump and declare it an accidental death. The testimonies of most of his classmates back up their hypothesis.

Case closed. Or almost. Because for Mamen, the new math teacher, a few things don’t add up. Starting with the anonymous note left by a classmate in memory of Àlex that reads: “We all pushed you.”