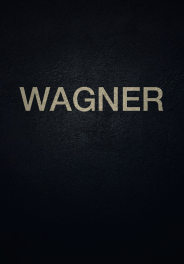 This is the story of a clandestine military organization, the armed arm of a world power and its iron-fisted leaderhoping to extend his influence around the world. At a time when many cards are being reshuffled on the international scene, Russia is determined to make its mark. The country has established an army of mercenaries to wage under- ground warsknown as the “Wagner Group”. Officially, this army does not exist. It can thus escape international law. In this world, nothing is forbidden, including the worst human rights violations.
Credits
Produced by Forbidden Films
Boardcasted by Arte
Videos