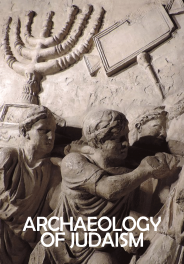 French History, as European, is mostly seen as a Christian History. It is portrayed as a civilization built around bell towers and cathedrals. However, Archaeology of Judaism wants to highlight a people which has been obscured, while they have always been present in our era, who lived on the European soil and prospered there: the Jews. The documentary returns to the footsteps of this community that settled in many towns, villages, and hamlets and which has left visible and invisible prints of its presence in the territories.
Credits
Producer: Eleazar Productions
Director: Eliott Maintigneux
Videos